Have You Ever Complained With A Forex Regulator? 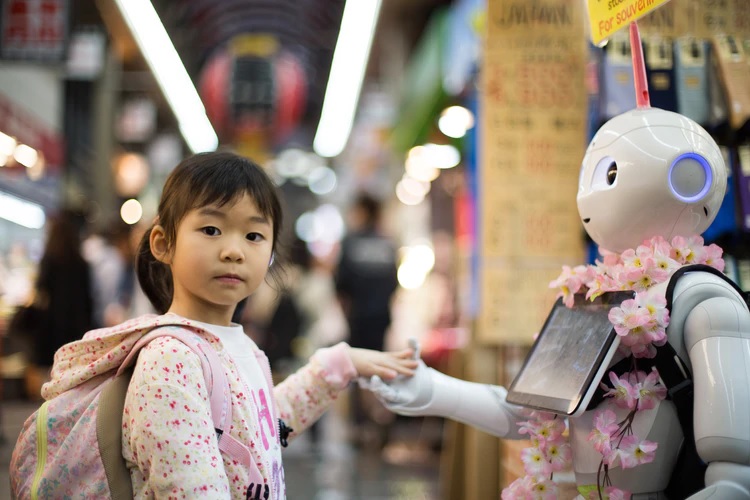 Have You Ever Complained With A Forex Regulator? – Forex broker regulation is one of the most discussed topics in the trading community. This is also a very important topic as safety from non-trade related risks mainly depends on the regulatory authority. According to a poll we conducted a few years ago, most of our visitors trade with regulated Forex brokers. Another poll shows that about two-thirds of traders believe that online currency trading should have at least some regulations. At the same time, more than two thirds of traders claim to have been scammed by brokers.

One of the responsibilities of a good government or independent regulator is to accept and act on complaints sent by brokerage firm customers. Typically, regulatory agencies have the power necessary to investigate and sufficient expertise to identify cases of willful error, simple negligence, or technical problems on the part of the broker. Unfortunately, traders themselves do not have the authority or knowledge to deal with serious problems with brokers without some kind of intermediary. Not all regulators receive and manage complaints directly – some work with specialized dispute resolution systems (for example, ASIC and AFCA in Australia). However,

Typically, the complaint resolution process (by the DRS or by the regulator itself) follows several predefined paths:

Evidently, sending financial complaints to the authorities is quite popular with the general public. For example, the AFCA has received more than 35,000 complaints over a six month period. From my own experience, I have never faced the need to complain against the broker I trade with (unfortunately, the only broker I have had problems with is not regulated). And what about your experience with complaining to the authorities?

How to Find the Perfect Trade in the Forex Market

How to Find the Perfect Trade in the Forex Market

4 Steps To Make A Winning Strategy On Day Trading